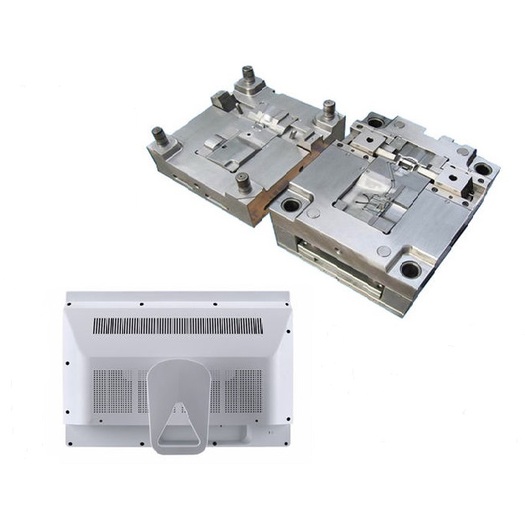 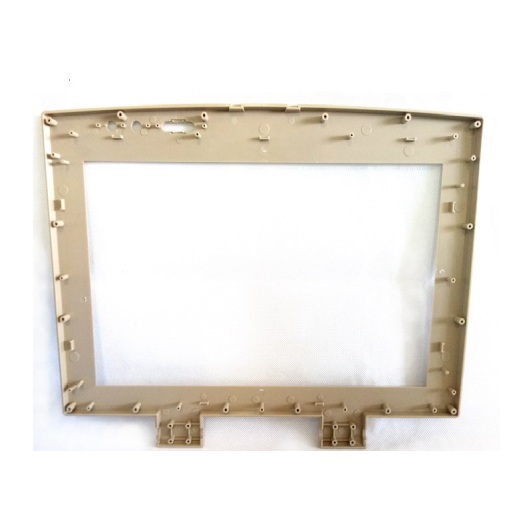 The housing of the television has a front frame and a back cover, The quality of the outer surface is required no flash, marks of ejection and any scratching. At the same time, this is main structure of television and display devices, it requests strong not weak on the Television Housing Injection Mould, welding line posotion must be considered during mould design. Considering Television and Display Housing and Back Cover is not transparent, Usually, the greater the crystallinity, the greater the density of plastics and the greater the rigidity, and corrosion resistance must be considered, ABS plastic resin is the first option for molding material. Ceeo company has a group of engineering members who are professional to analyse product structure and mould design, they are skilled with good knowledge of molding. It's very important to design the moud at the beginning. For example, parting surface and parting line definition. We must consider them as follows: 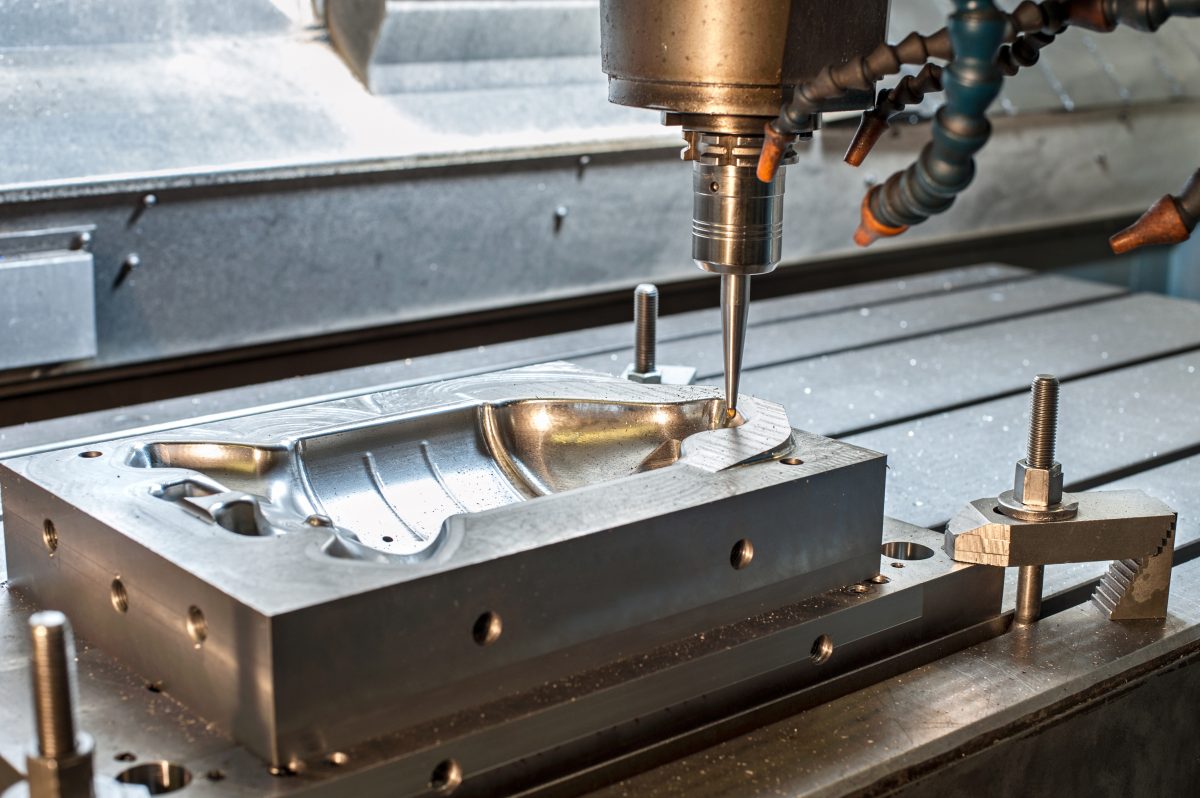 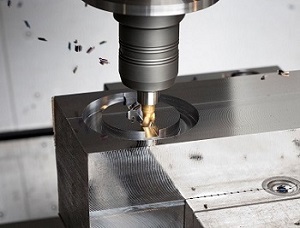 Due to the relatively large volume of the plastic parts, the relatively high temperature of the part of the die kernel, and the lower temperature caused by the external contact with air, the temperature is prone to produce uneven temperature distribution, and the characteristics of the mould materials such as thermal expansion, cold expansion and contraction. So that the mold will produce varying degrees of deformation, so cooling line design is very critical.

If you have any technical questions about Television/Computer/Display front frame and back cover products and moulds, please don't hesitate to contact us at any time, we shall be very glad to give you response in 24 hours, warmly welcome you to visit our factory, and we do wish you to receive your RFQ in a quick time, looking forward to hearing from you, thank you very much.